There are many things insurance companies look at to determine the compensation value of your personal injury claim, particularly for auto accidents, slip and fall injuries, and workplace accidents. Keeping these things in mind can help you plan and be better prepared for the outcome. First & Foremost The at-fault party is required to compensate … Read more With winter comes dangerous driving conditions, particularly in NYC. Black ice, heavy snowfall, roads that have not been cleared of snow and other bad driving conditions can all make it more difficult to control your vehicle and avoid an accident. According to the National Highway Traffic Safety Administration (NHTSA), every 14 minutes someone dies in an automobile crash, every 12 seconds an injury occurs and every 5 seconds a crash occurs. Many of these incidents occur during the workday or during the commute to and from work. Most accidents are minor, such as sideswipes and rear-end hits. But some, such as head-on auto collisions can be fatal.

Pedestrian-related auto accidents are unfortunate, but not uncommon. In 2017, over 5,900 people died as a result of a pedestrian accident and many more were injured. According to the Centers for Disease Control and Prevention (CDC), nearly 137,000 pedestrians received medical treatment for auto accident-related injuries in the same year. There are many aspects to … Read more Medical malpractice cases are often complicated and hard to prove. Most doctors and nurses do their best to provide their patients with quality care, mistakes can still happen. In some cases, those mistakes can have life-altering consequences for their patient. Finding the right attorney is essential to the success of your case. Here are five questions to ask when selecting a medical malpractice lawyer. 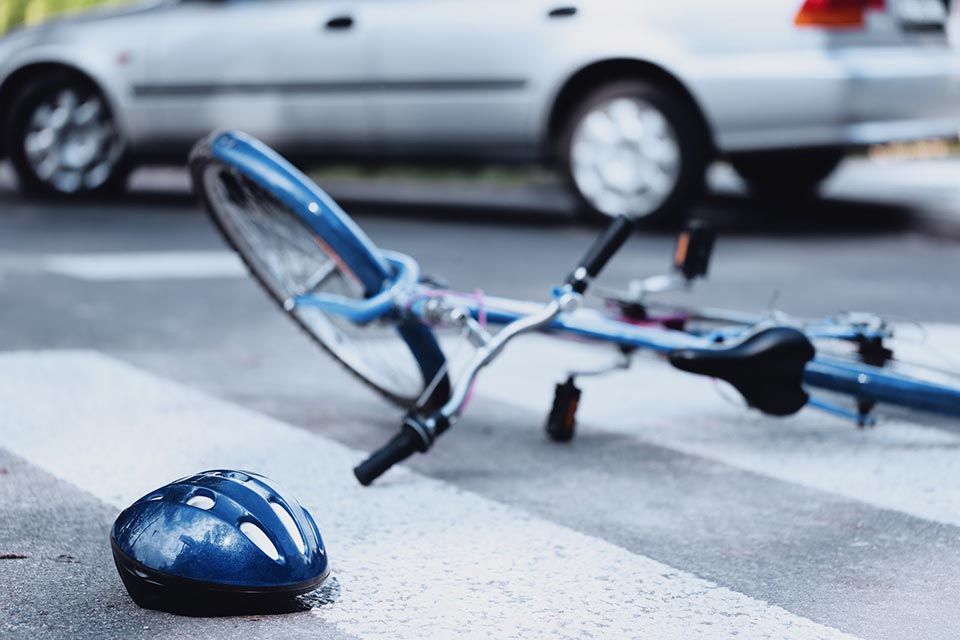 Getting into a bicycle accident can be horrendous. Not knowing what just happened. How did it happen? If you are injured and if you are – what do you do next? Can I file a bicycle accident claim? The following steps will help you in your personal journey and recovery. What to do after the … Read more We fill our lives with varying levels of activity. Our bodies were made to move. Exercise moves more oxygen through your blood, lifts your mood, and a host of other great things for your body. However, with exercise comes muscle soreness. Muscles that don’t get used often can often hurt for days or even weeks … Read more

Cost is a huge factor for anyone deciding whether or not to pursue a personal injury claim. In fact, cost alone is why many people decide not to pursue a claim. In the state of New York, the cost of a simple case is usually a minimum of $15,000 accounting for lawyers, court time, and … Read more

The Facts It is no question that seat belts save lives. According to the National Highway Traffic Safety Administration, of the 37,133 people killed in motor vehicle crashes in 2017, 47% were not wearing seat belts. Additionally, seat belts saved an estimated 14,955 lives in 2017 and could have saved an additional 2,549 people if … Read more