Managing Partner Derek Sells began his legal career at the prestigious Washington, D.C. law firm of Wilmer, Cutler & Pickering and continued on to the Washington, D.C. Defender Service as a Senior Trial Attorney.

In 1995 Derek joined what is today known as The Cochran Firm. He successfully represented, as co-lead counsel with firm founder Johnny Cochran, a diverse list of clients covering a wide variety of legal matters. In 2002 Derek was selected as Managing Partner of The Cochran Firm and since then he has amassed an extraordinary record of million dollar verdicts and settlements, exceeding over $300 million to date.

Derek resides in Queens, New York with his wife and two sons.

Prior to joining The Cochran Firm Ms. Brown was Senior Counsel at the Federal Trade Commission in Washington, D.C. where she litigated consumer fraud cases. She also served as a Deputy District Attorney for the County of Los Angeles.

A graduate of Boston College and St. John’s University Law School, she is licensed to practice law in New York, California, the District of Columbia and Pennsylvania.

In addition to her legal work, Ms. Brown is the author of the best-selling book, “The Life and Times of Ron Brown”, a biography of the late U.S. Secretary of Commerce, Ronald H. Brown. Active in many civic and philanthropic organizations, Ms. Brown serves on the Board of Directors of the National Child Labor Committee, FuturePac, and the Ronald H. Brown Center for Civil Rights and Economic Development at St. John’s University Law School.

She resides in Harlem with her husband and two children. 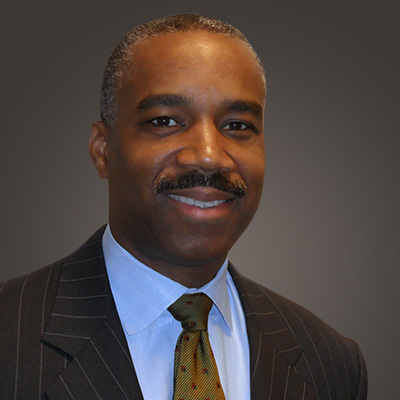 Rudyard F. Whyte directs the Cochran Firm’s Immigration Department. His practice focuses on civil litigation with a concentration in the areas of personal injury, immigration and naturalization. The London-born attorney received his undergraduate degree from Brooklyn College of the City University of New York and his law degree from Georgetown University. He began his legal career in 1984 as New York City Corporation Counsel. 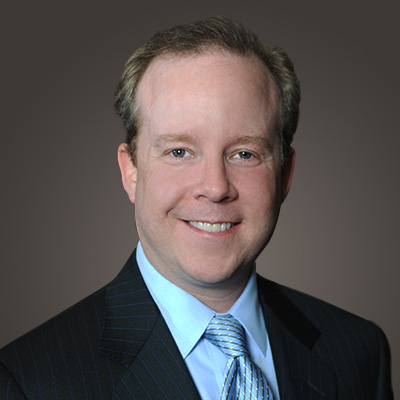 Mr. Fischbein currently manages the Medical Malpractice division of The Cochran Firm. He has extensive experience in every aspect of litigating complex medical malpractice cases. Mr. Fischbein has negotiated numerous multimillion dollar settlements on behalf of Cochran clients. He is also a member of the New York State Trial Lawyers Association. 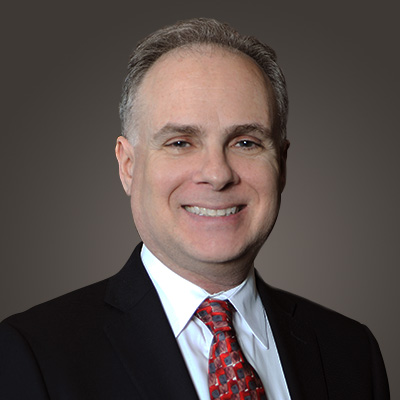 Mr. Gold has dual qualifications, having graduated both medical and law schools. He has more than 20 years experience in medical malpractice litigation and has been responsible for obtaining numerous multimillion dollar settlements totaling more than $100 million. Mr. Gold is uniquely qualified to assist Cochran Firm clients who have suffered as a result of medical negligence.

Ms. Mazzatto has appeared as counsel in hundreds of Surrogate’s Court proceedings, and has litigated multiple complex proceedings featuring estate assets in dispute up to $500,000,000. Her practice is concentrated in the area of Trusts and Estates, and includes all phases of Surrogate’s Court Practice, as well as collateral practices generally flowing from the complete administration of an estate.